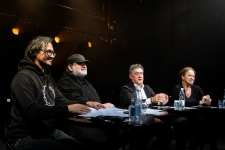 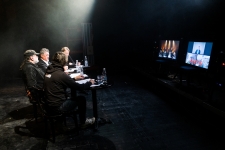 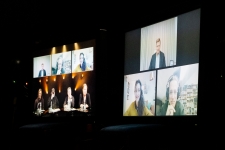 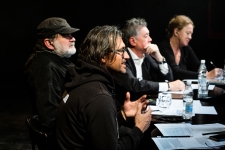 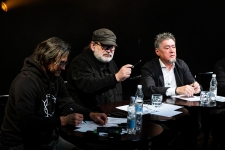 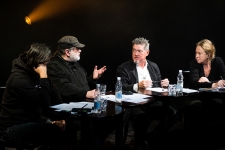 Creative personality and machine intelligence, interaction of artists and scientists in the theater and beyond, as well as new forms of art emerging as a result of such interaction - all this will be the subject of conversation within the framework of the round table “Scientists and Artists. In the Theater and Beyond".

Broadcasted on www.bdtdigital.ru – in English