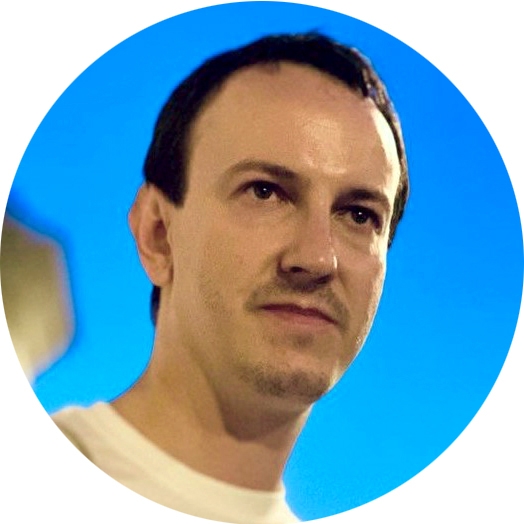 Graduate of the 2004 School of Cultural Journalism.

“The School of Cultural Journalism has provided an invaluable base that has allowed us to evolve professionally. I’m not sure that I have ever absorbed knowledge as intensely as at the winter session in Pushkin; it laid the foundation for my cultural erudition. Before the School, I had wanted to write about music because of my relationship with music, and after the School I wanted to be closer to the amazing people who thought and wrote about music, I wanted to belong to their circle if possible. It felt incredible to sit at one table with Lev Rubinstein. When Dmitry Ukhov, who then seemed almost celestial, reviewed my text and simply wrote that he had no comments and everything was okay — it encouraged me for the rest of my life.”

Has contributed to The Weekly Magazine, Russian Newsweek, Time Out Moscow, New Eyewitness, Play Magazine and other publications. In 2005-2014 worked at the Afisha magazine: Alexander started as a music columnist to become chief editor of the Afisha-Volna, a magazine and website about music. In 2016-2019, worked as editor of the special correspondents department at Meduza. Currently works as screenwriter at Lorem Ipsum Studios, and editorial adviser to the Institute of Music Initiatives.